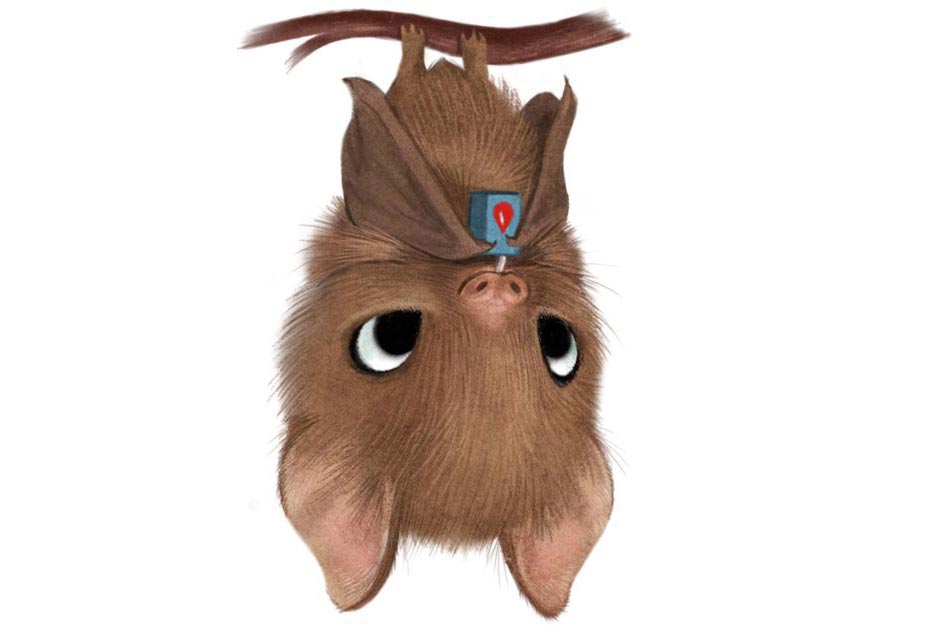 Yes—vampire bats, which live in Central and South America, eat only blood. But they are nothing like the fictional vampires in stories and cartoons!

A vampire bat will approach an animal, like a chicken or a sleeping cow. (Different species of vampire bat prefer different blood.) With heat sensors near its nose, it finds a spot on the animal where blood is near the skin surface.

It uses its sharp little teeth to make two tiny cuts, which are usually painless. The bat’s saliva keeps the blood from clotting as the bat licks up its meal. The tablespoon of blood it drinks typically doesn’t hurt its host.

Science Questions
Why don’t people in Antarctica feel upside down?

Science Questions
Why do heights make us dizzy?
See All Explore