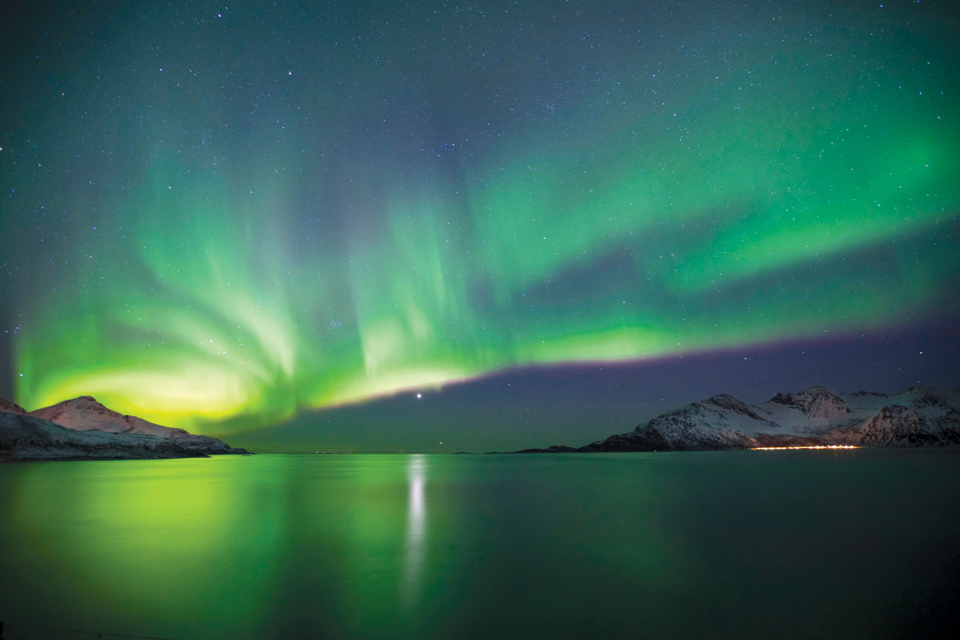 What are the northern lights?

The northern lights (called the aurora borealis) and the southern lights (aurora australis) appear when tiny particles stream out from the Sun and hit Earth’s atmosphere. The particles give some of their energy to atoms and molecules of gases in the upper atmosphere. But the atoms and molecules cannot hold the energy. They quickly give it off as another kind of energy—the colors of light that we call the aurora. These lights occur most often around the North Pole and South Pole because the incoming particles have an electric charge. As the particles arrive, Earth’s magnetic field guides them toward the poles. 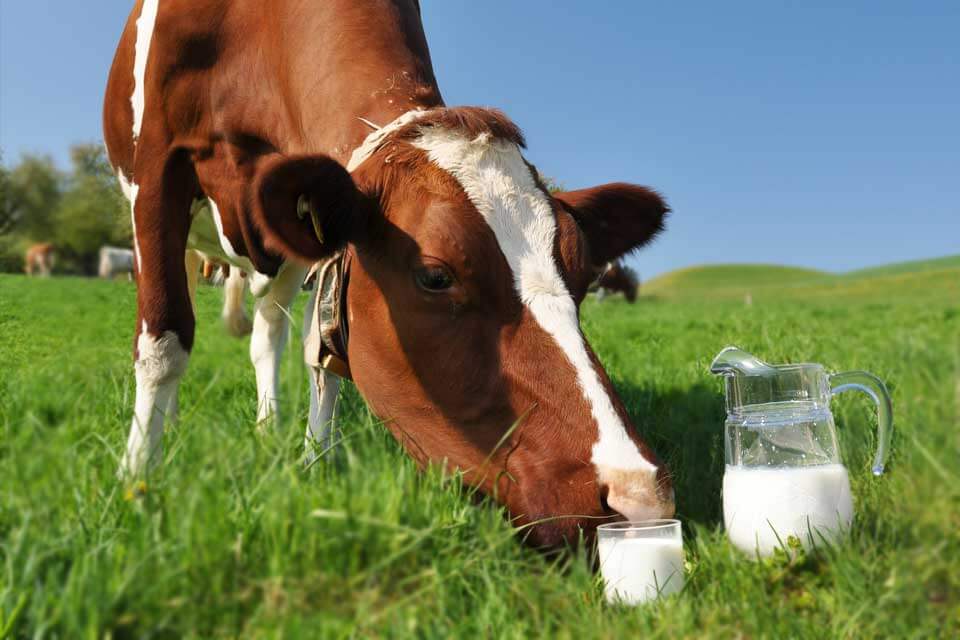 How do cows produce milk? 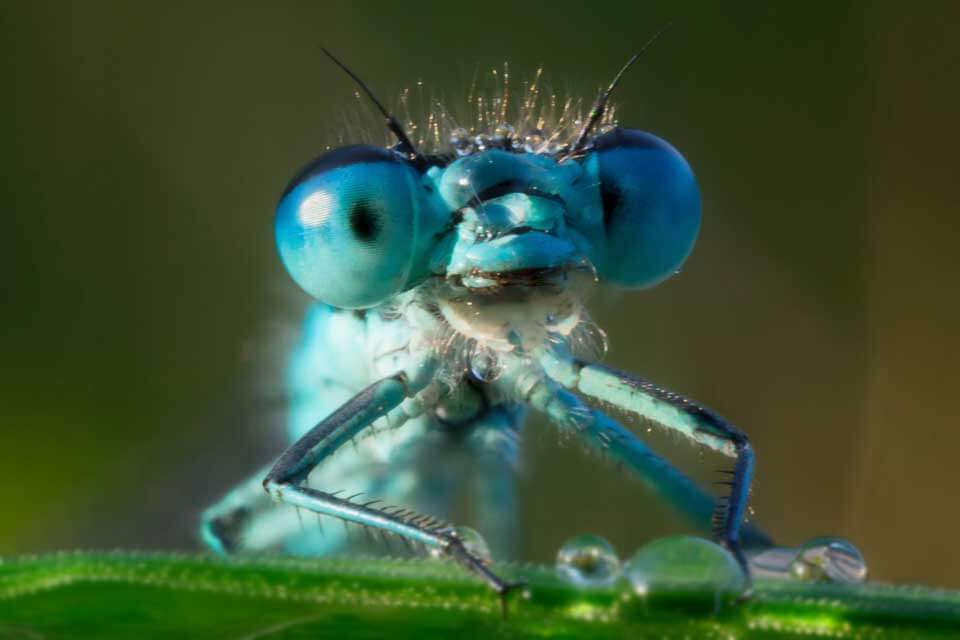 Do insects sneeze, cough, or hiccup? 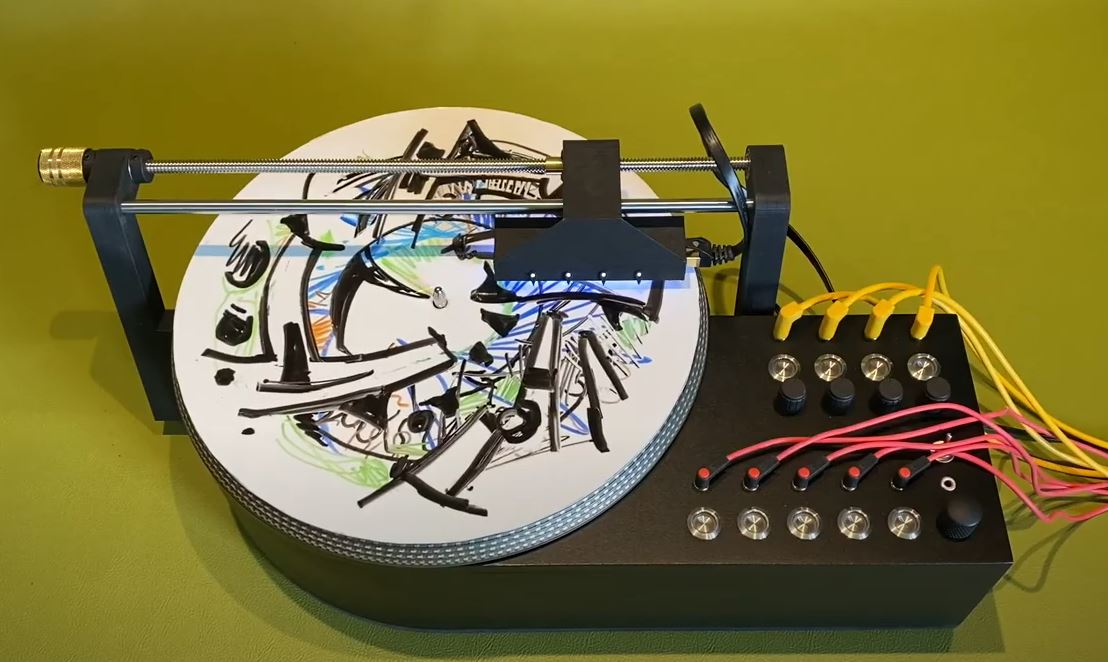 Art You Can Hear!
See All Explore 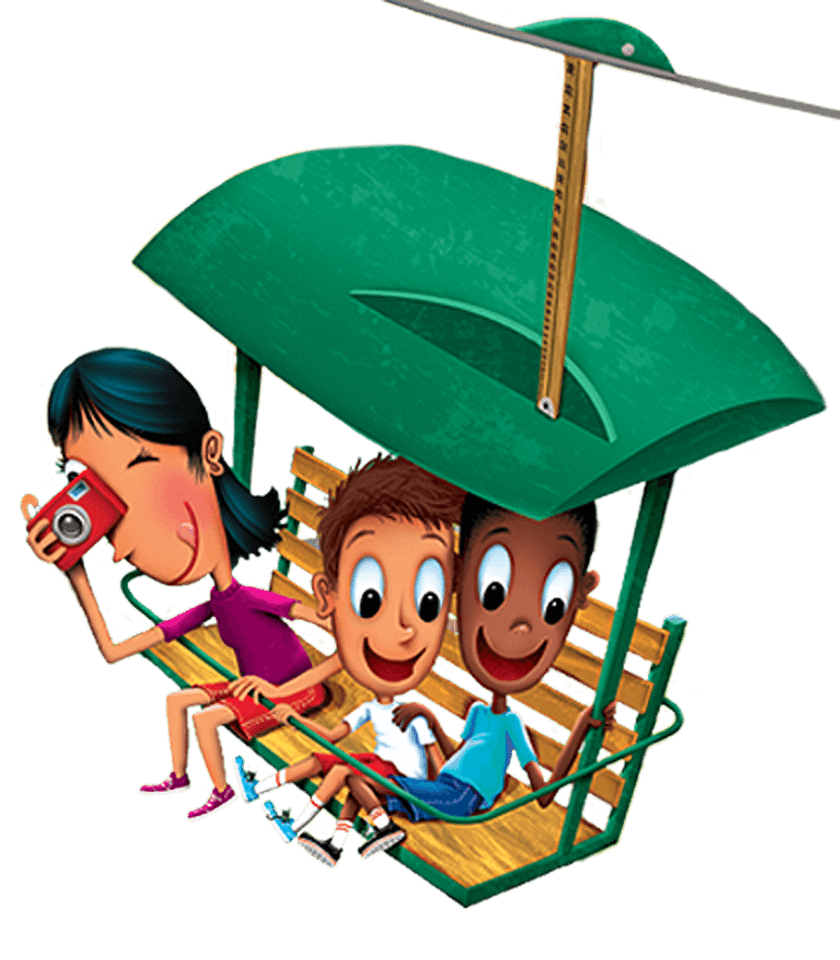