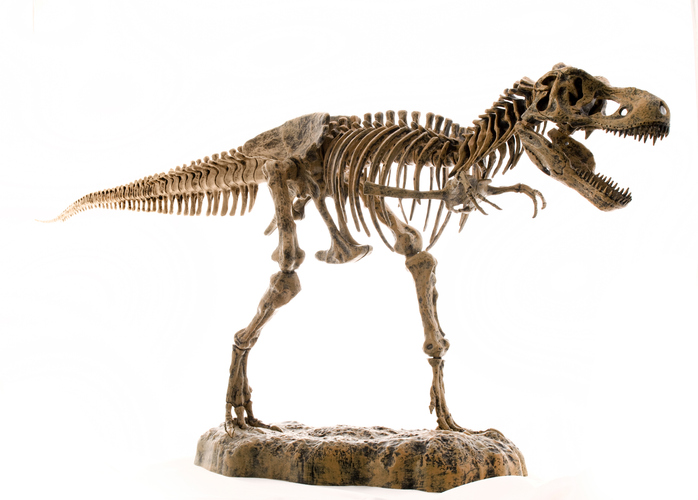 Why do dinosaur names end in -saurus?

Almost 200 years ago, when people started studying dinosaurs, the giant fossils reminded them of bones from small lizards that exist today. When scientists made up names for the animals, they used the Greek word sauros, which means “lizard.” In fact, the term dinosaur is a combination of the Greek words deinos (“terrible”) and sauros, so it means “terrible lizard.”

Since then, scientists have discovered many dinosaur skeletons and can tell that dinosaurs were not giant lizards. In fact, they are related to birds. But the dinosaurs still have their original names. Changing the names would be confusing for anyone who tried to compare old and new articles about them.

Science Questions
How do flowers get their scent?

Science Questions
Why does quicksand make you sink?
See All Explore